We're Off to Dog Friendly Devon!

I'm in a reminiscent mood furiends. This time last year me was off on me holibobs. 3 whole weeks in dog friendly Devon.

Devon is many, many, many miles away from London. The car was full to the brim. Apparently travelling with me involves taking lots of stuff. Toys. Food. More food. Even more food. Not forgetting all of mummy's stuff too - clothes (far too many in my opinion), photography equipment, exercise equipment.

Anyways, managed to squeeze me big bum onto the back seat. Proper squashed in I was, surrounded by stuff. I'd prefer to sit in the front seat but mummy don't trust me. Worries I'll activate the handbrake as we're zooming down the motorway.

The drive is 5 long, long hours. Hours and hours of mummy trying to sing along to the radio. Shut up will you? You sound awful and me ears are hurting. Quick toilet break and a chance to steal a bit of mummy's sandwich and then off we go again.

Finally we gets there. Mummy has booked a holiday cottage with not many people around (given me don't likes people). It's called Tillislow Barn near Launceston, one of many dog friendly Devon holiday cottages. We had our own big garden for me to sniff around in, have zoomies around, and play ball in. One day mummy threw the ball for hours and hours but me still wasn't tired. How can you ever get tired of chasing ball?

Sometimes there were big moo cows next to the garden so I had to stay inside otherwise I barked and barked at them, scary fings they were.

I'll recap my top 6 favourite fings from the holiday.

One other exciting fing that happened - I got my first tick. Mummy didn't know what to do, and flapped around. Then drove us to a vet to buy some plastic fing and the nice nurse showed her how to use it and get the fing out of me. How dare it! Sucking on me blood. Get off me tick.

Before we knew it, the 3 weeks was over. And off we went back home to London. Me and mummy were both sad, we'd like to live in the countryside all the time. "One day," said mummy, "One day."

If you've enjoyed reading this blog and would like to be notified of new postings to the "It's a Dog's Life” blog, please sign up below.

You will also receive special offers on dog photoshoots. 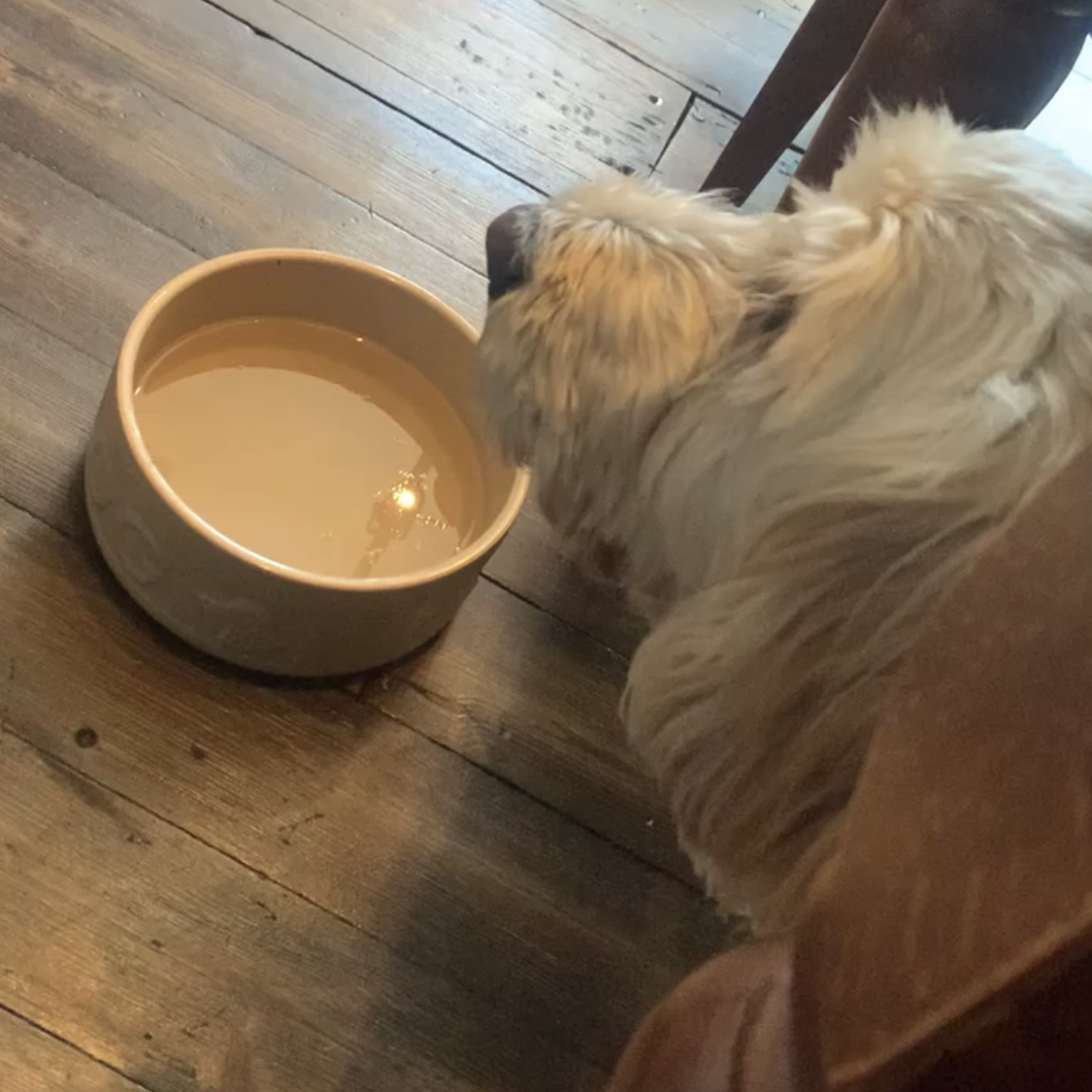 Pubs: The Star of the East 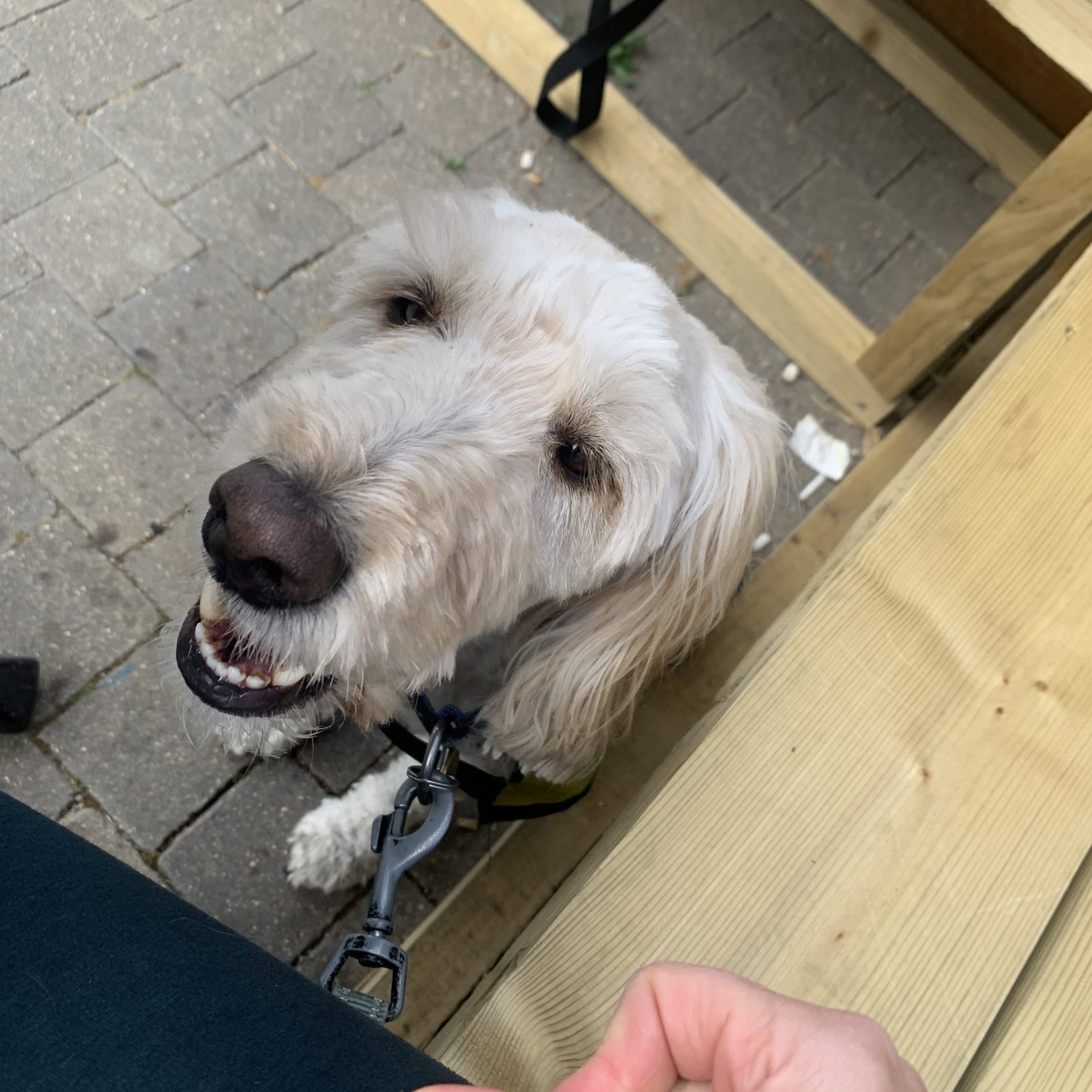 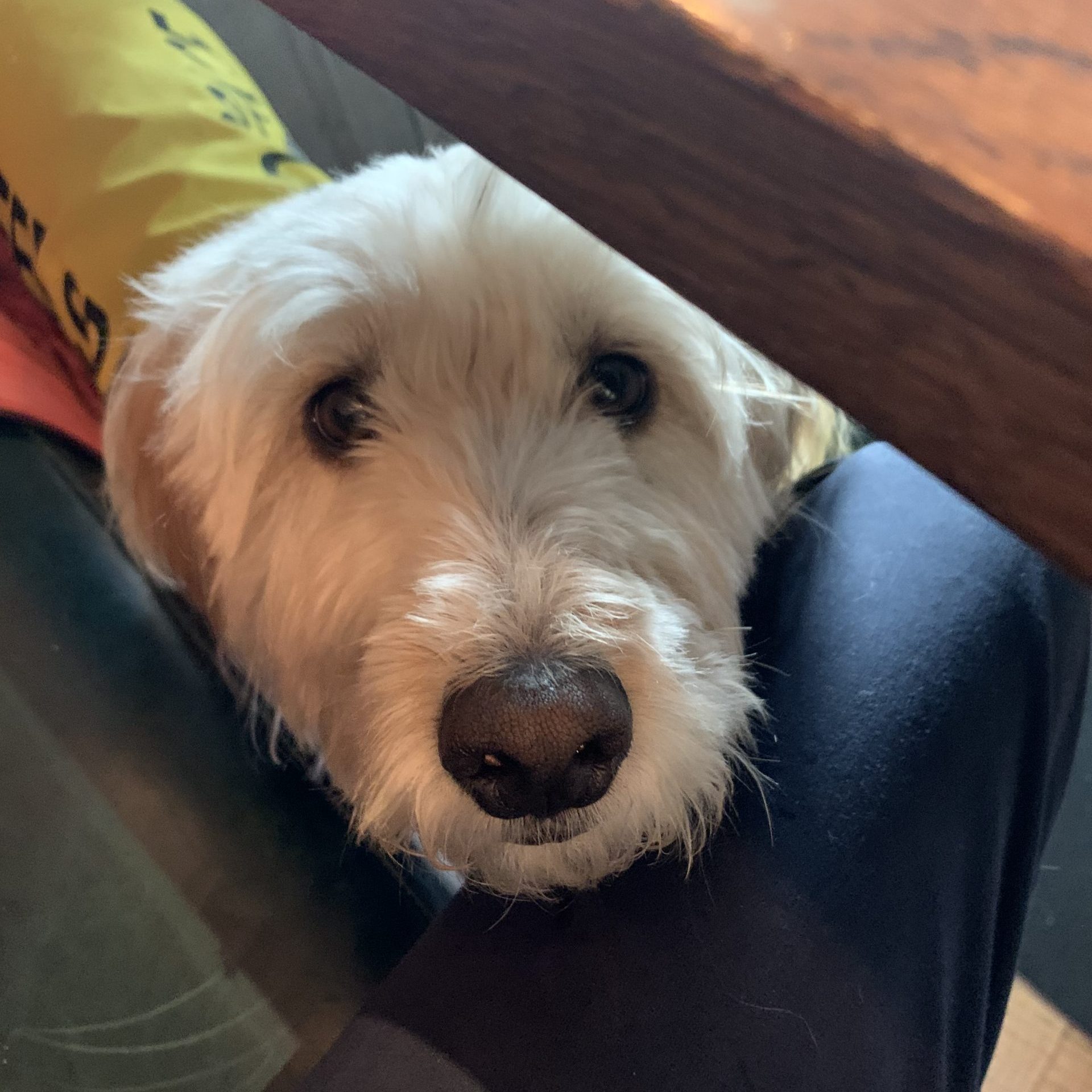